Reliable cooling plays a crucial role wherever perishable food is stored. Elsdorfer Molkerei und Feinkost GmbH replaced the fans in the ventilation system of their high-bay warehouse. The new, efficient fans from ebm-papst save almost €50,000 per year and ensure greater operational reliability and less noise.

In a high-bay warehouse built in 2011, located 70 kilometers southwest of Hamburg, finished dairy products are stored on up to 4,500 pallets at a constant five degrees Celsius. The temperature in the 1,000 square-meter hall must be kept constant throughout the year.

The old ventilation system consisted of four large, direct drive fans, and was only nine years old. When it came to energy management certification in accordance with DIN EN ISO 50001, however, attention shifted to the system as it runs all the time. The calculated energy savings were convincing and the retrofit began following extensive planning.

From one to four

The old fans were housed in system containers and were removed with a 110-ton car crane. Because of the constant cooling required, only one element could be converted at a time, as the high-bay warehouse was still in operation. Each of the four large fans was replaced with a FanGrid, each with four RadiPac EC centrifugal fans from ebm-papst. 16 smaller fans were therefore installed instead of the previous four large ones. The advantages offered by a FanGrid played a major role during the retrofit, above all for the warehouse with pallets full of perishable goods: Reliability due to redundancy, and reduction in noise level, as the dairy is located in a mixed business and residential area.

Many advantages thanks to a retrofit

While the old fans required a power output of 78 percent, the new FanGrids achieve the same air flow at just 50 percent. As a result, the dairy makes two sets of savings: €47,000 per year in energy costs and 100 metric tons in CO2 emissions. The system also has benefits beyond energy costs. The redundant design of the FanGrid has led to a significant increase in operational reliability. A further effect is the lower noise level, which has reduced by around 12 dB(A) as a result of the replacement. The total of 16 RadiPac EC centrifugal fans have been in operation since May 2020, keeping yogurt, quark and more cool – and saving money in the process. 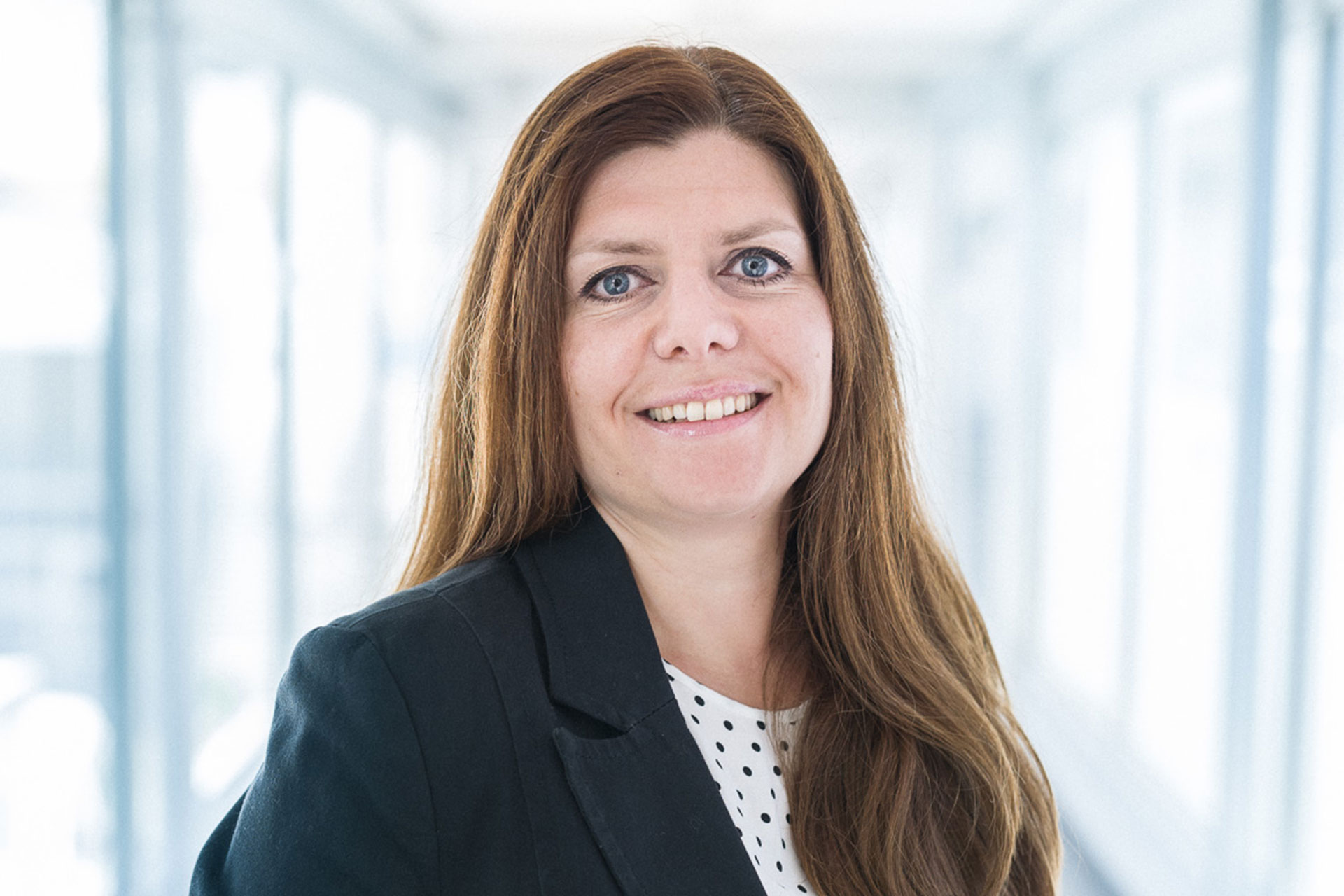 More press releases
You may find this also interesting